Based loosely on the nursery rhyme: A fair is in progress, with refreshments, entertainment, and other activities.

As the rest of the crowd is watching one of the acts, Tom steals a pig and runs off. He tries to hide, but he is chased by the crowd, and the pig also proves difficult to control. But Tom has some tricks up his sleeve that might give him a chance to escape. Viewed in appalling quality which probably doesn't help, but really, eight minutes of nothing happening at all, in which the cameraman appears to totter around drunk in places.


The first scene takes place in an obvious set presenting a minimalist street or market place, with musicians, clowns, and what looks like a female nude contortionist but I'm sure she isn't. Very primitive work from Billy Bitzer, and a rather silly setting makes this a forgettable and disappointing short.

Watched this in class as an example of how early cinema wasn't narrative focused and oh boy it wasn't. It's an excruciating eight minutes of absolutely nothing happening.

Like a less interesting Chaplin. Not good but early cinema is always kinda interesting.

My favorite part is watching the Mother Goose-esque peasant woman crawl out of a chimney, slide down the roof, and land squarely on her ass. You go grandma. Switch to the mobile version of this page.

Ken Jacobs's avant-garde landmark is both a study in the possibilities of rephotography and a film about watching movies. It begins with a short of the same title, in which a large crowd of people tumble through a doorway, leap from a loft, and climb out of a chimney in pursuit of the eponymous pig thief. Jacobs then rephotographs the film—slowing it down, freezing frames, introducing flicker effects, and isolating portions of the frame, some so tiny that we see mostly the grain.

As he varies the rhythm the film becomes a series of carefully constructed riffs on particular characters or actions, or on pure shape; new meanings emerge from the little dramas between alternating shadows, or from background elements of the original. In a gesture at once didactic and poetic, Jacobs repeats the short near the end, and now it's glorious to behold: we see its imagery more actively and intensely, far more aware of its complex and diverse rhythms.

Thus Jacobs teaches us how to resee almost any film, by mentally reframing its images or changing the speed of its action. 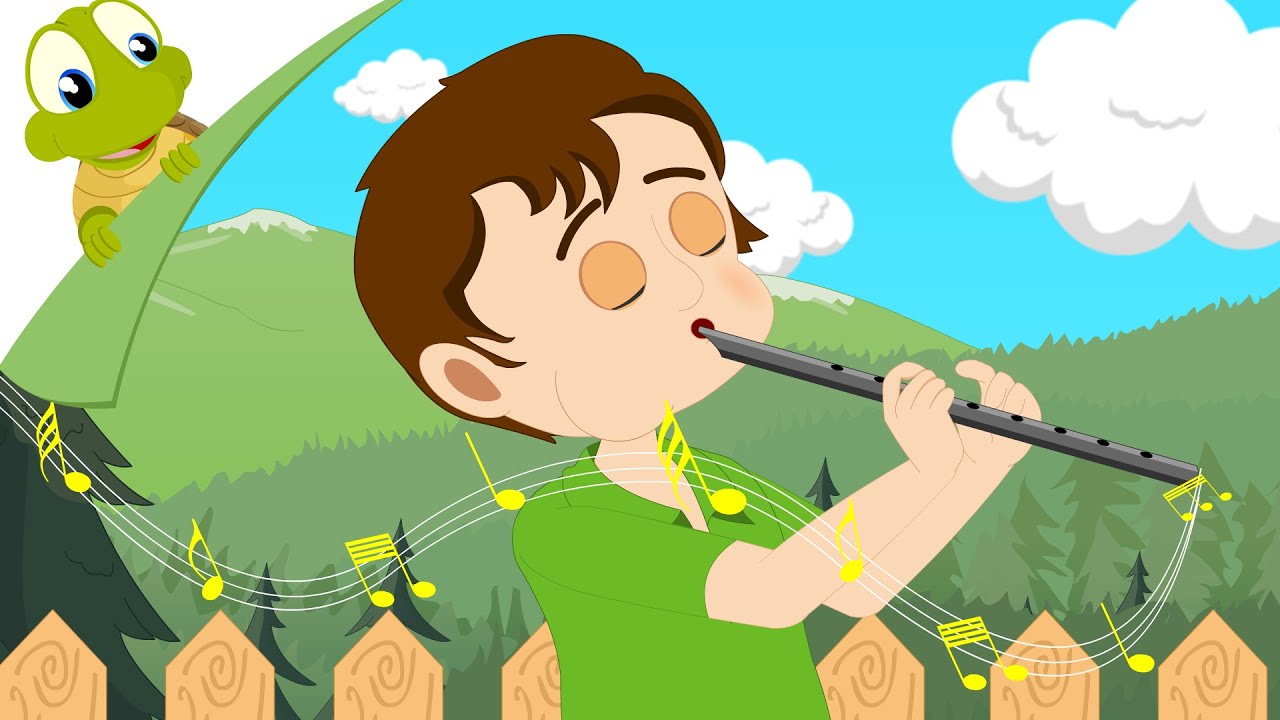 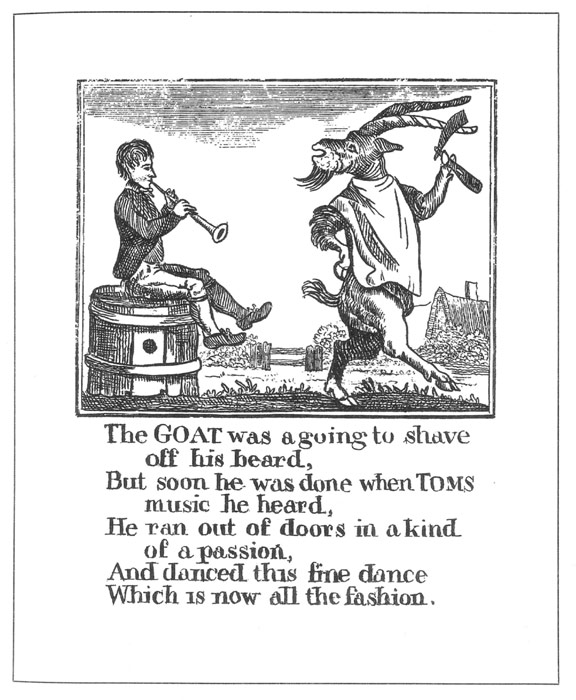 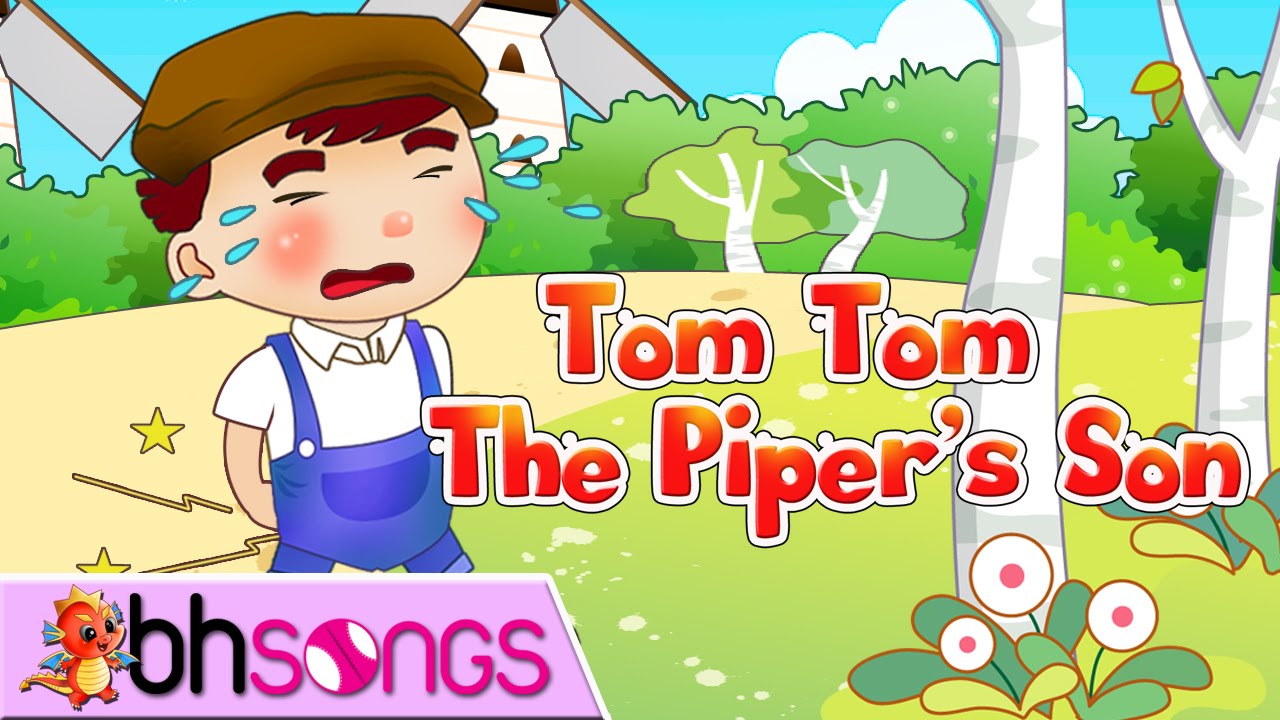 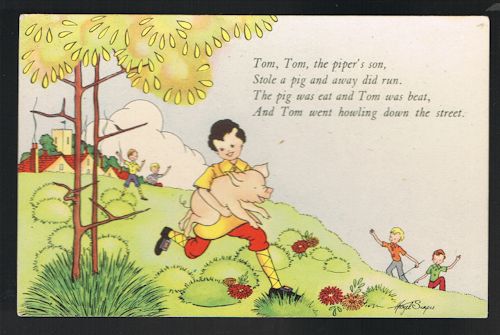